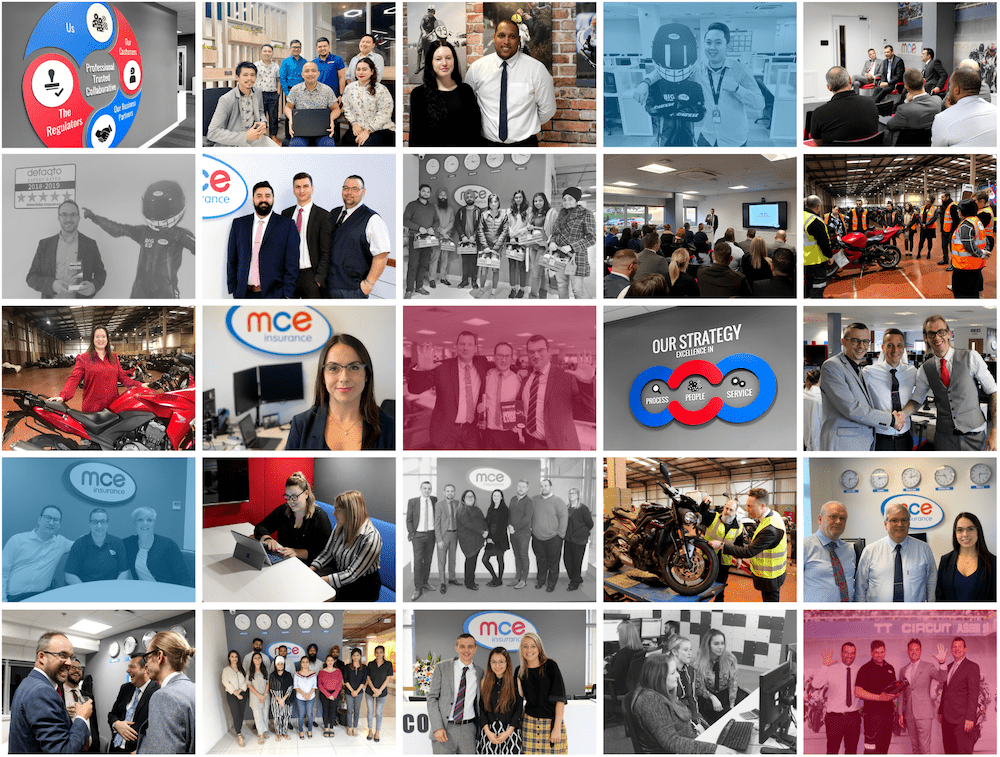 MCE Insurance has reported a zero median gender pay gap for 2020, the fourth year in a row the company has done so.

The zero median gender pay gap for the motorbike specialist has been at zero since 2017. This compares favourably to an insurance industry average of 23.5% and a national average of 17.4% for 2019, according to ONS figures.

Commenting on the results, Julian Edwards, CEO of MCE Insurance, said: “I am very proud to be able to announce for the fourth year running that MCE Insurance has a zero median gender pay gap.

“It is so important all of our employees know that, regardless of their gender, or any other characteristic, that they have the opportunity to pursue a long and fulfilling career with us and be paid fairly for that. These results provide the evidence that this is the case.”

While MCE Insurance has not implemented any initiatives such as female-only interview panels or setting a quota for the number of females in senior roles, the percentage of women in roles in the upper pay quartile has increased by 30% over the last four years, with 46% of senior roles at the organisation held by women.

“We have been producing market leading pay gap results for many years. What’s different about us is that we have a deep-rooted positive attitude to diversity which has fostered an environment where anybody can thrive in their job and in developing their career.

“Our female employees have, for many years, been able to look across the business and see women playing key strategic roles in our success. This has, I believe, led to more and more of our female employees staying with MCE Insurance to pursue their careers, knowing that they can get to the most senior levels, which of course is reflected in the lack of a gender pay gap.

“Having no gender pay gap is now the norm for us and we intend to keep it that way. But our data shows that there is a risk that we may be seeing the early signs of the emergence of a gender pay gap for male employees and we have to be vigilant that pay parity remains, regardless of gender.”